Since its founding in the year 2000 the Münchner Kammerphilharmonie dacapo has developed a large core audience and has secured a permanent place in the rich cultural life of Bavaria’s state capital. Main concert venues are the world famous Gasteig, the Herkules Hall in the royal residence and the festival room of the Münchner Künstlerhaus which are all located in the centre of Munich. Further afield, the orchestra is becoming a popular guest orchestra as the invitations to Plassenburg Open-Air in Kulmbach 2015 or to the International Music Festival Český Krumlov 2014 show.

Internationally acclaimed soloists such as Natalia Gutman, Jan Simon or Massimo Mercelli are regular performers with the ensemble as well as regular guest conductors. Highly gifted young soloists are often heard such as Brigitta Simon, Kartal Karagedik and Alberto Ferro.

Franz Schottky is the founder, artistic director and chief conductor of the Münchner Kammerphilharmonie dacapo and was also one of the last and closest students of conducting legend Sergiu Celibidache. The “German sound“ of the Kammerphilharmonie dacapo is exceptionally full and transparent which is a result of a tradition handed down from Celibidache’s teacher Wilhelm Furtwängler. The orchestra has been acclaimed by the public as well as the press for its harmonious feel good family-like atmosphere and its obvious joy of making music.

The Münchner Kammerphilharmonie dacapo is committed to a broad repertoire which ranges from “historically informed” baroque performance via classic and romantic all the way to modern music. Even world premieres are played like the “Four Songs after Rückert and Poe” by Moritz Eggert and the “Sinfonietta” by Vladimir Genin which was commissioned by the orchestra. 2014 dacapo debuted as a ballet orchestra, and also as an opera orchestra the ensemble loves to perform: e.g. “Hänsel und Gretel” by Humperdinck which was a big success in Munich’s project “Opera in Schools” as well as in many Bavarian theaters.

The orchestra emphasizes (re-) discovering pieces for chamber orchestra ranging from late romantic to moderately modern. Among those pieces is incidental music by Silbelius or serenades and sinfoniettas by Roussel, Nielsen, Toldrá or Reinecke which are greatly appreciated by the audience since they are always presented alongside with more famous pieces like violin concertos by Mozart, overtures by Mendelssohn or Rossini and symphonies by Haydn or Beethoven. Also Franz Schottky’s short introductive presentations of the composers and their works in the concerts have become very popular amongst dacapo’s audience.

Depending on the work, the Münchner Kammerphilharmonie dacapo performs up to 10 different programs per season with the number of musicians varying from ca. 12 – 65. It also performs with Franz Schottky’s MozartChor München when needed for extended works written for choir and orchestra.
TICKETS 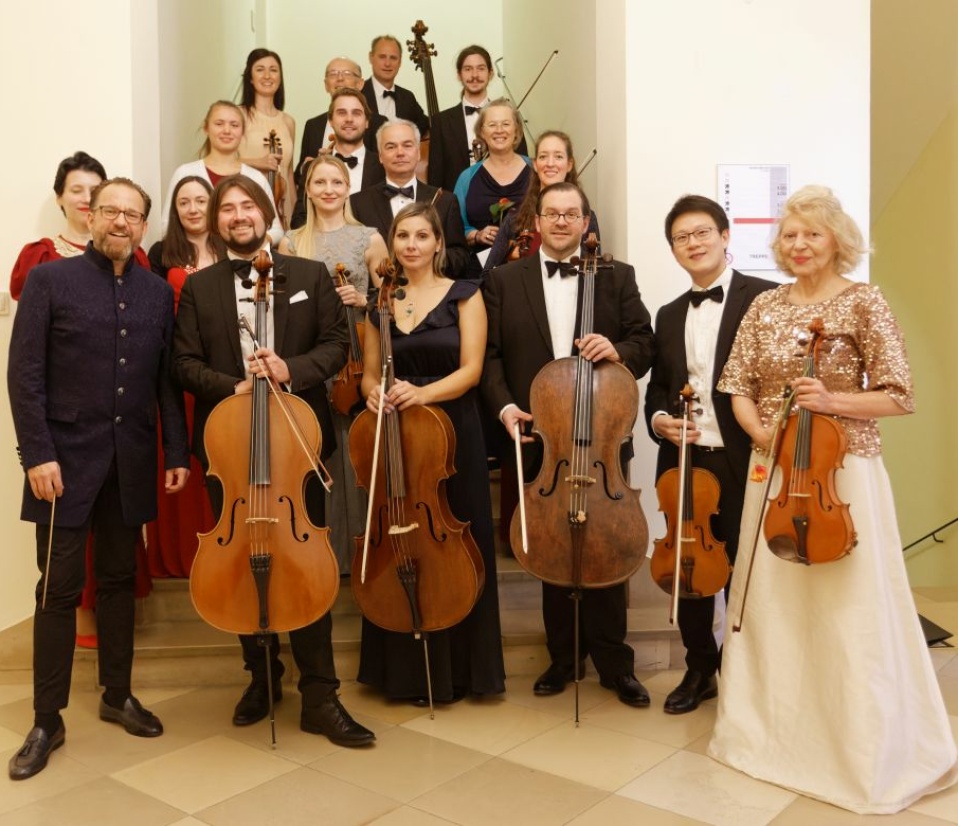 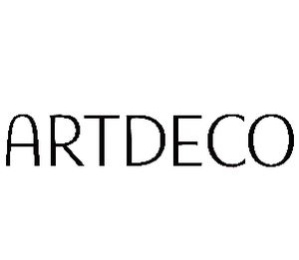 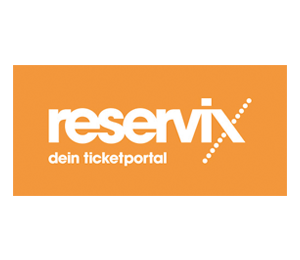 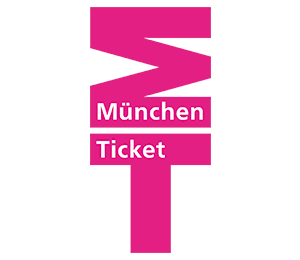 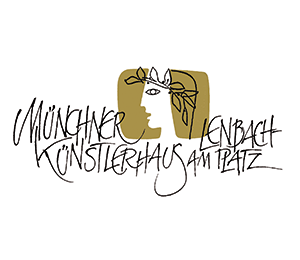 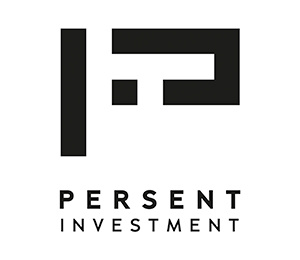